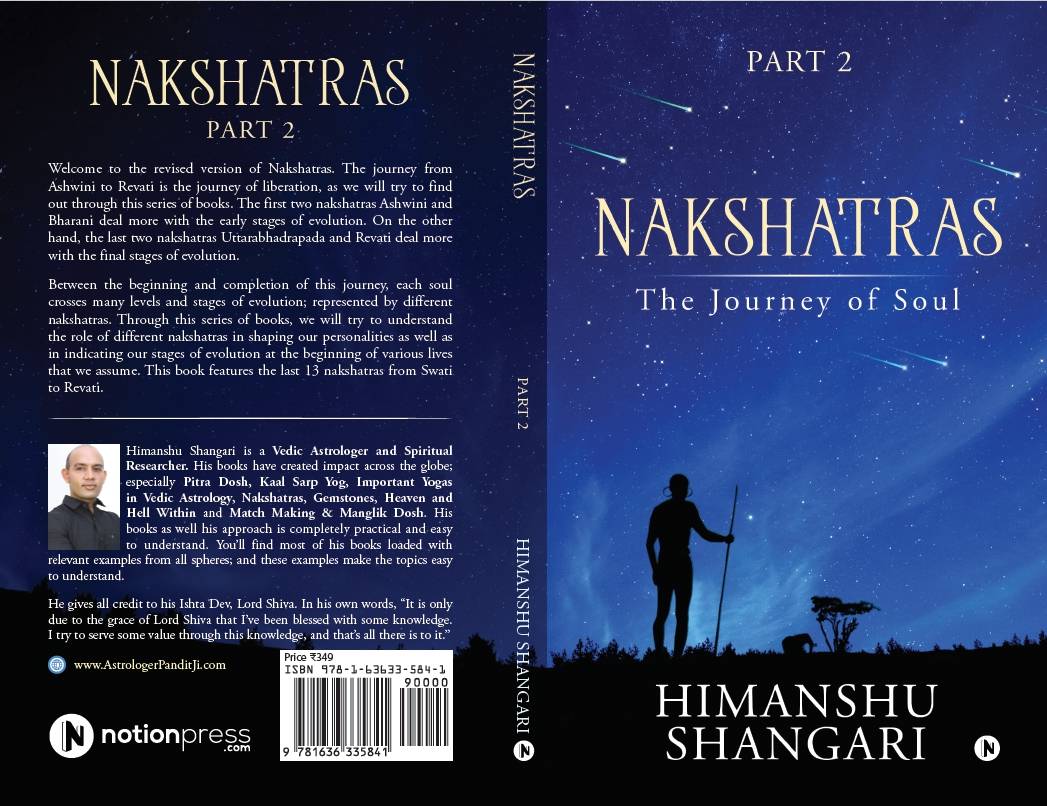 Since old times, drums have been used to convey messages to masses of people. Whenever kings needed to make public announcements, drums were used to gather crowds. It is believed that through the sound of Damaru, Lord Shiva also sends messages to all creatures or to some specific creatures in the zone. Therefore, Dhanishtha nakshatra represents characteristics of connecting to masses and communicating with them.

Due to characteristics like creativity and the ability to connect to masses; Dhanishtha nakshatra may bless natives under its strong influence with success through various creative fields. Hence Dhanishtha natives may achieve success as various types of artists who play musical instruments like flute, drum, guitar, violin, piano and all other such instruments. Dhanishtha nakshatra may also bless the natives with success through other creative fields and they may become actors, singers, dancers, writers and other types of creative artists. Dhanishtha as a nakshatra has a lot to do with creativity of all types.

Dhanishtha natives are generally fixed in nature and they work hard to reach their goals. Due to characteristics like perseverance, confidence and good organizational abilities possessed by them, these natives may be able to achieve their goals in most cases. Dhanishtha natives may have good sense of business, trade and diplomacy. They may use these characteristics to climb the ladders of success in their lives.

Dhanishtha natives may be good at enjoying their lives and whatever they achieve in their lives. Therefore, these natives are generally seen living happily. In fact, living happy and prosperous lives is one of the main characteristics possessed by Dhanishtha natives. These natives may be good at giving outward expressions to troublesome emotions like anger or sadness. Hence they may let them out every now and then. Though such acts of these natives may look troublesome, these acts may end up refreshing them and reviving them.

They may be better handled by trying to convince them with logic or even better, by giving them time and space to decide right or wrong by themselves. When exalted Mars or Sun is placed in Capricorn part of Dhanishtha nakshatra in relevant houses of horoscope; the element of adamancy may increase a lot. Such Dhanishtha natives may often be called egoistic, adamant and/or stubborn.

Here again, the best way to handle such Dhanishtha natives is by simply giving them suggestions and then leaving them alone. Over time, these natives may think over such suggestions and they may come up with good decisions in many cases. Trying to convince them again and again; or trying to pressurize them to act on some specific suggestions or instructions may be the worst ways to handle them. If someone can make Dhanishtha natives understand things in best possible manners; it is them only.

Hence give them suggestions and let them do rest of the job. Dhanishtha natives may love when they are improving themselves. However, they may resent or even retaliate when others are trying to do the same job for them. The characteristics like being adamant or egoistic may be stronger in Capricorn part of Dhanishtha and they may be milder in Aquarius part of this nakshatra.