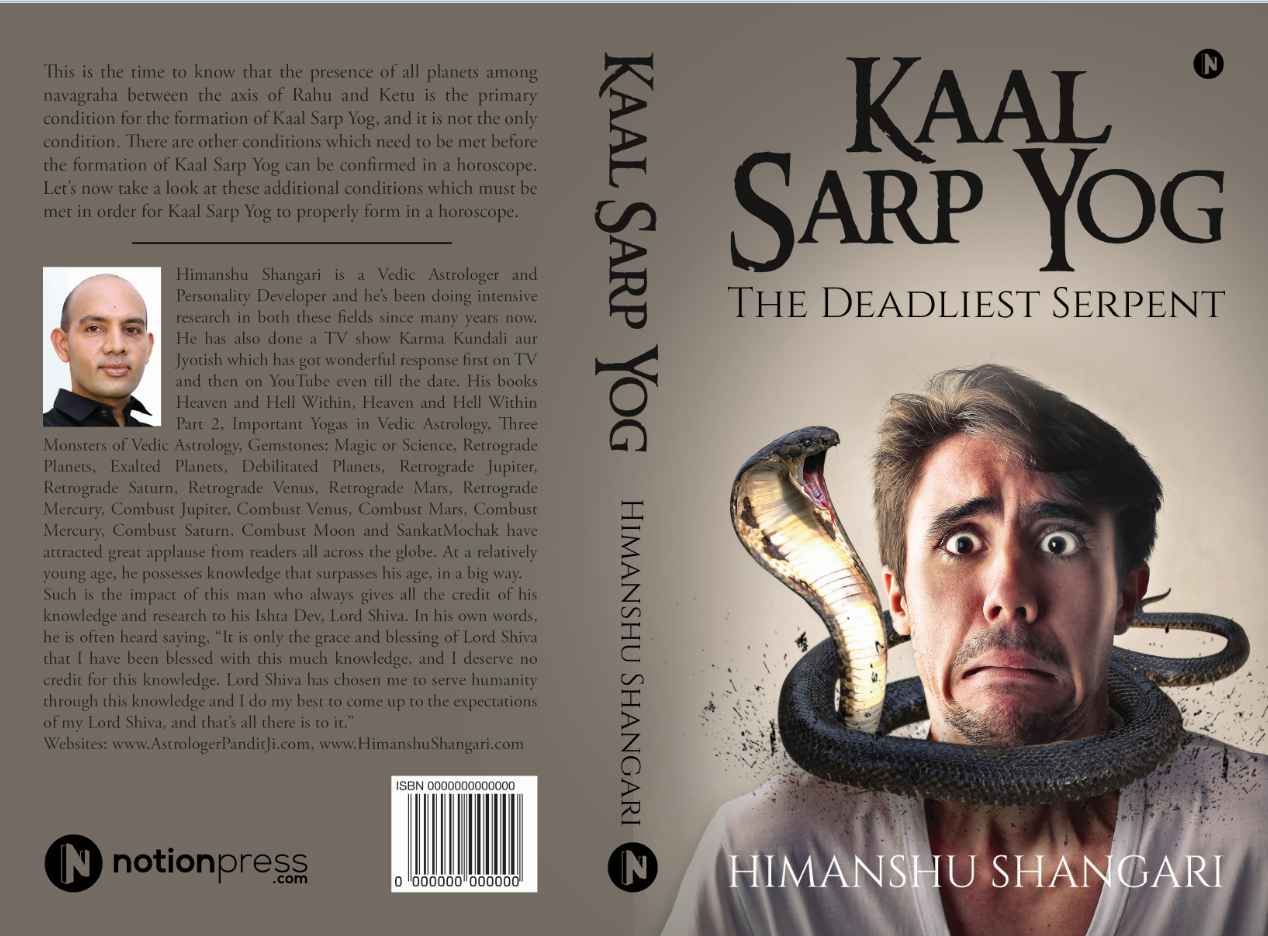 Padam kaal sarp yog can cause many kinds of problems related to the birth of a child for the native having this dosh in his horoscope. For example, some natives having this dosh in their horoscopes face difficulties in producing children and accordingly they are likely to have their child or children after many years of marriage and efforts which may include a prolonged use of medications to boost the chances of child birth. Such natives are seen to produce female children more often than the male children. On the other hand in some cases, the natives having this dosh in their horoscopes, do not see much delay in producing a child, but the child or children so produced may not be healthy and may have some health related problems right from their births and which in many cases continue to bother them for the most of their lives or throughout their lives. This is more likely to be the case when the child is a male child whereas the female children are more likely to have a better health than the male children. In some other cases where this dosh is very strong, the native may be completely deprived of children, which means that he may not be able to produce any children at all and may remain childless throughout his life.

In some other cases, when supported by some other combinations in a horoscope, the native can have illegitimate child or children which are generally produced as a result of the native having an extramarital affair if he is married or not owning the mother of his child if the native is unmarried. In very few cases, where the presence of Padam kaal sarp yog in a horoscope is combined with some other specific defects, the native may have an illegitimate child which is produced as a result of the native raping someone or being raped by someone. So it can be said in general that the natives having Padam kaal sarp yog in their horoscopes are likely to have one or the other problem related to the birth of their child or children.

I have witnessed some cases where the natives having Padam kaal sarp yog in their horoscopes are working in fields entirely different than their fields of specialization. For example, someone completing his degree of Law and then working as a banker as his did not feel comfortable with their practice of legal profession, someone doing their Masters in Business Administration and then working as a fitness trainer or working in a call center due to one reason or the other. In general it can be said that the presence of Padam kaal sarp yog in a horoscope can cause problems with the completion of higher education of the native or in some cases where higher education is completed, it can deprive the native from the fruits of his higher education.

Some natives having Padam kaal sarp yog in their horoscopes engage in illegal businesses to earn their livelihood and some of them can become drug dealers, smugglers, gamblers, thieves and gangsters on a large to very large scale depending upon the strength of this dosh in their horoscopes and the overall tone of their horoscopes. There are many other kinds of problems and issues that the natives having Padam kaal sarp yog in their horoscope may experience, but it is important to note that though the presence of Padam kaal sarp Yog in a horoscope can cause one or more than one of the above mentioned problems to the native depending upon the overall horoscope of the native in question, the conditions like placement of Rahu in the fifth house and Ketu in the Eleventh house and the placement of all the other planets inside Rahu and Ketu axis in a horoscope alone are not sufficient for the formation of this dosh and there are other important conditions which should be met in a horoscope before deciding the formation of a Padam kaal sarp Yog in a horoscope. These conditions have been discussed in details in the articles named Kaal Sarp Yog and Anant Kaal Sarp Yog, so kindly read these articles to know about the other conditions which are necessary to be met in a horoscope in order for a Padamkaal sarp Yog to be present in that horoscope. It should also be noted here that in some horoscopes, some of the planets may not be placed inside Rahu-Ketu axis, but this dosh may still be present in these horoscopes if all the other conditions for the formation of this dosh are met in these horoscopes.