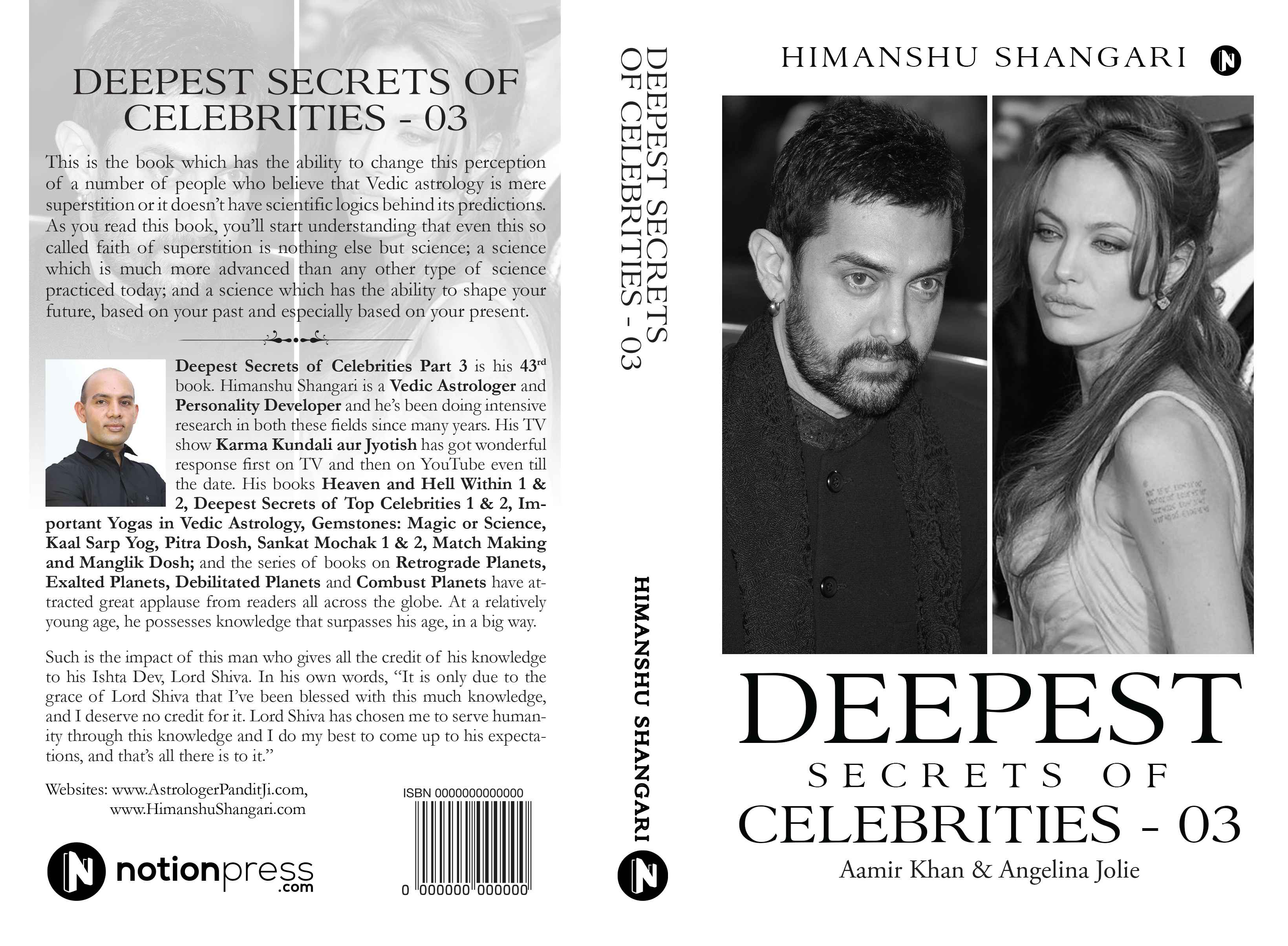 However, this artist has a league of his own, different from all other types of artists. For him, it is not even about giving his best; it is about creating the best piece of art. Giving your best means you put in all your effort in the most sincere way and then let your creation be whatever it becomes. You’ve given it your best and your job is done.

Creating the best on the other hand, goes even further. You give your best to your creation and you then review your creation. If you’re not satisfied with your creation instead of giving it your best, this is what you do. You improve yourself a lot so that your best may also improve and the improved version of you may do justice to this creation. It means if the present ‘You’ is not capable of creating a very good piece of art, you try and achieve a new as well as a much better self, which is capable of creating such piece.

Can you imagine clouds with no water in them to bless you with rain? No, these clouds don’t have any rain in them and hence they can’t give it to you. It is only the clouds full of water, which can shower this bliss on you. The more water a cloud has the more rain it can produce. Rain in this example is the piece of art, the cloud is the artist and the water in the cloud is his creativity or his expertise in art. Hence, if a cloud wants to give you more rain, it has to take in more water in order to do so. In this process, the cloud achieves new highs and the output also witnesses new highs.

It means the art of an artist is only as good as the artist because they’re deeply connected like the body and the soul. The artist is the soul of his art and the art is the body of his soul. The body can only be able to do as much as the soul is capable of getting done through it. So if your body is producing great output, your soul must be great. Here again, the art and the artist are deeply connected as well as inseparable.

Though there may only be a few artists who try and deliver their best, it may be even harder to find an artist who doesn’t measure his work this way. It means he doesn’t believe in giving his best and then viewing the art. Instead, he believes in setting a height for his art and he then reviews himself to find out, if he’s capable of giving that height to his piece of art. If he finds his art can’t reach the height set by him with his current abilities, he chooses to increase his abilities in order to do justice to the piece of art. How’s that for an artist?

Doing so not only uplifts his art, it blesses him also, with more and more evolution. As a result, the art rises and so does the artist or the artist rises and so does the art; as they are inseparable. If one of them rises, the other is bound to rise and if one falls, the other is bound to fall. This is what separates him from most other artists and this is what puts him in a league of artists, which may not be achievable, even for some of the commercially most successful artists or the most popular artists.

To be commercially successful is one thing, to be a popular star or celebrity is another and to be a true artist is yet another. You can witness commercial success with luck and you can even be popular by virtue of qualities other than art, like social skills and physical charisma. However, you simply can’t be a true artist with any luck, any charisma or by virtue of any other quality. There is one and one way only. You have to have true art in you, in order to bring it out.

This is what makes this native have a league of his own, a league of artists. He may or may not be in the league of commercially successful artists at times, he may not even be popular at times as these leagues may not require true art and hence they are instable. It means you can be successful at a time and you can fail at another, you may be popular at a time and you may not be so at another. These leagues are decided more by other factors, than true art.

If you’re a true artist, people will always appreciate your art, even if your movie falls flat due to luck factor or due to some other factors. It means your movie has failed but you have passed. This is what makes this native so special, as he’s been able to produce true pieces of art, many times during his acting career. He’s worked hard on many of his roles and in order to do justice to his performances, he’s ended up evolving more and more, which is a bonus.

Let’s now try to look into the horoscope of this great artist. For the sake of convenience, I will refer to Mr. Aamir Khan as this native during his horoscope analysis.